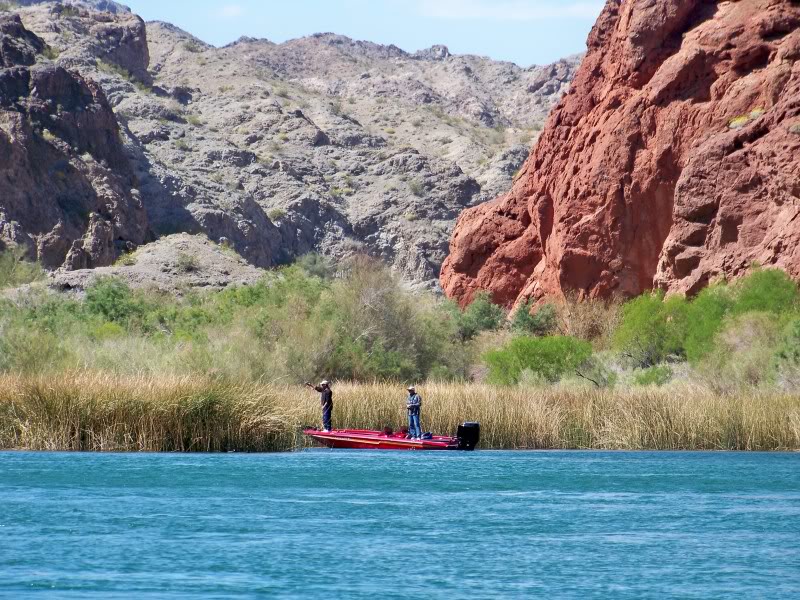 'Tis the season for fishing tournaments here in Lake Havasu. Between March and May, the bass population thrives in our waters. Sounds like the perfect time for the WON Striper Derby 2022, doesn't it?

This year, Western Outdoor News (WON) celebrates the 40th anniversary of its annual Striper Derby. So, they brought an extra special prize for the grand raffle winner. Who wouldn't want to play on the lake in a Klamath 16 EXW boat with a Suzuki 40hp motor. It even includes a new trailer to haul your boat and all your fishing gear! 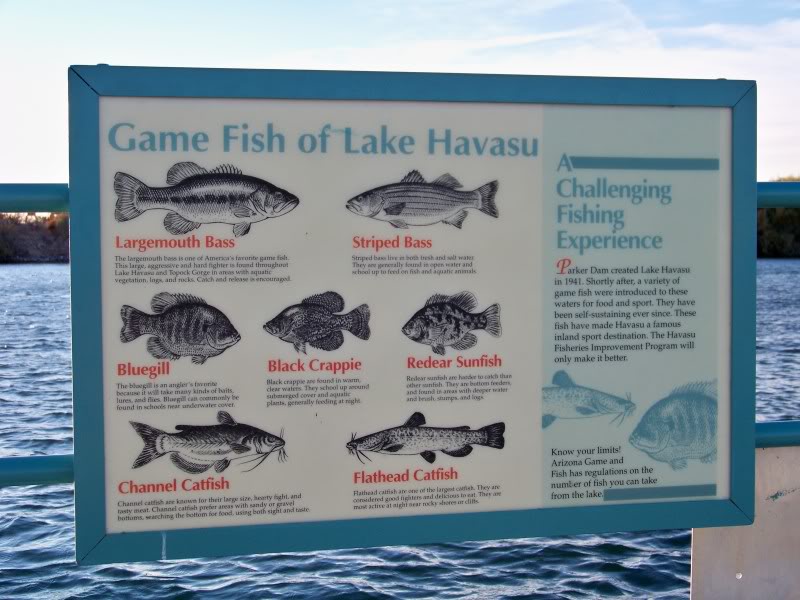 This year's WON Striper Derby kicks off with a BBQ welcome for anglers and their family members between 5 pm and 7 pm on Friday, May 13th at Anderson Toyota on Showplace. Check-in starts at 4 pm the same day. At that time, participants may purchase commemorative T-shirts and change up their team if they want. Procrastinators may also use this time to register to participate. 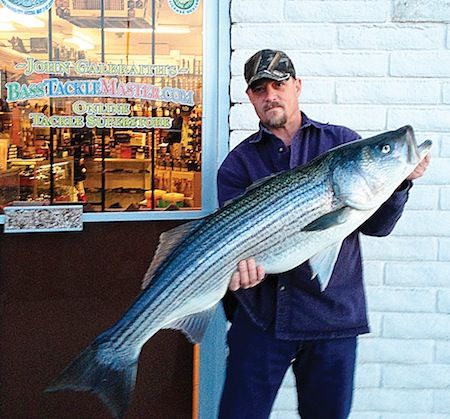 You may either sign up as a single angler or two-person team. Each entry includes one event T-shirt per person. I highly suggest entering the side pots, too. They include the daily blind bogey, the General Big Fish Option (which pays top five places), and the High Roller option (which pays for the top three big fish winners). The top 10 finishers also receive a prize of casting combos, spinning combos, backpacks, softsiders, and/or water jugs. New this year, anglers also receive a chance to spin the Suzuki Marine "Spin to Win" wheel for their chance at up to $3000. 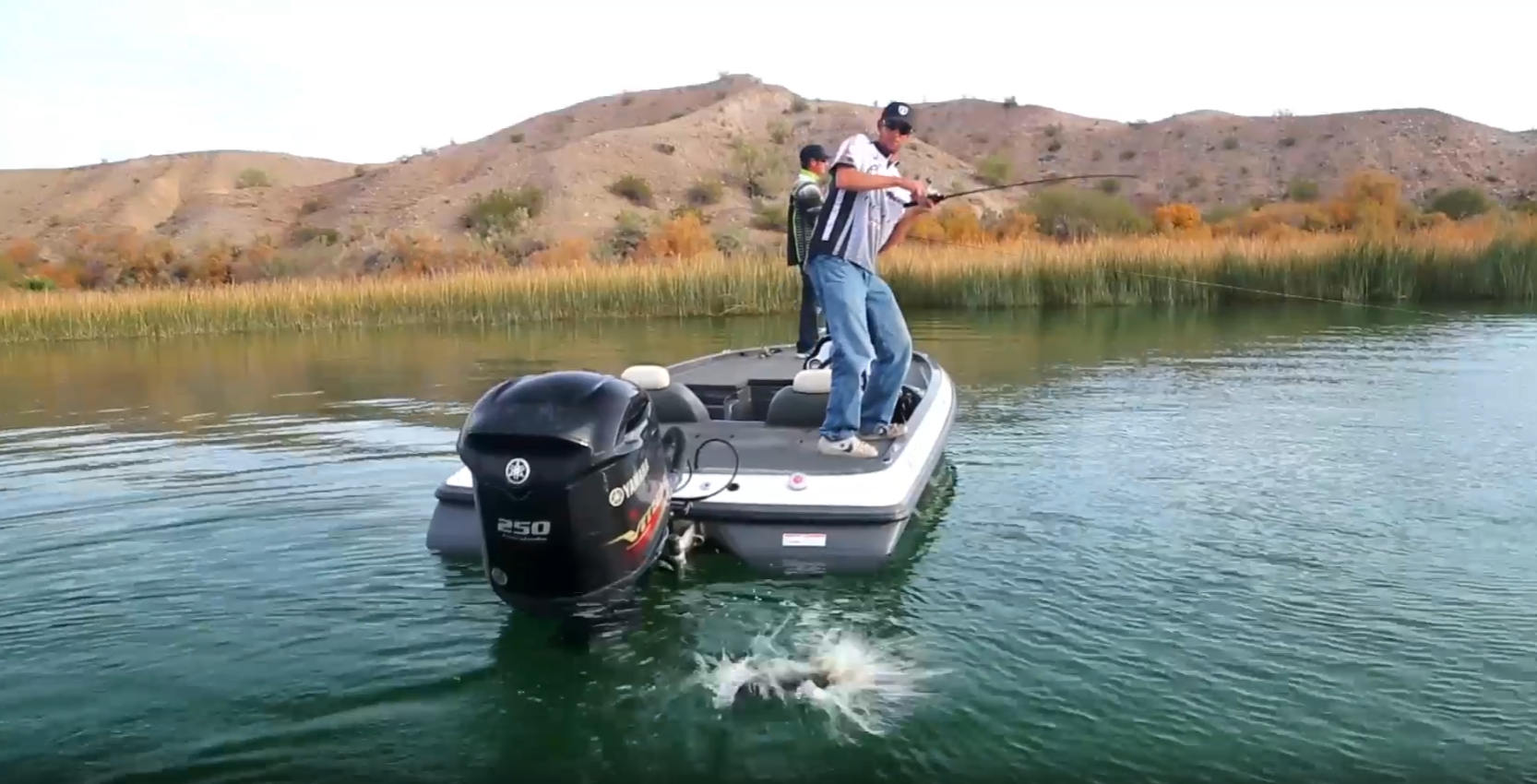 To sign up for a spot in the 2022 WON Striper Derby, visit WON's website here: https://wonews.com/product/won-lake-havasu-striper-derby-may-14-15-2022/. Good luck and happy fishing! 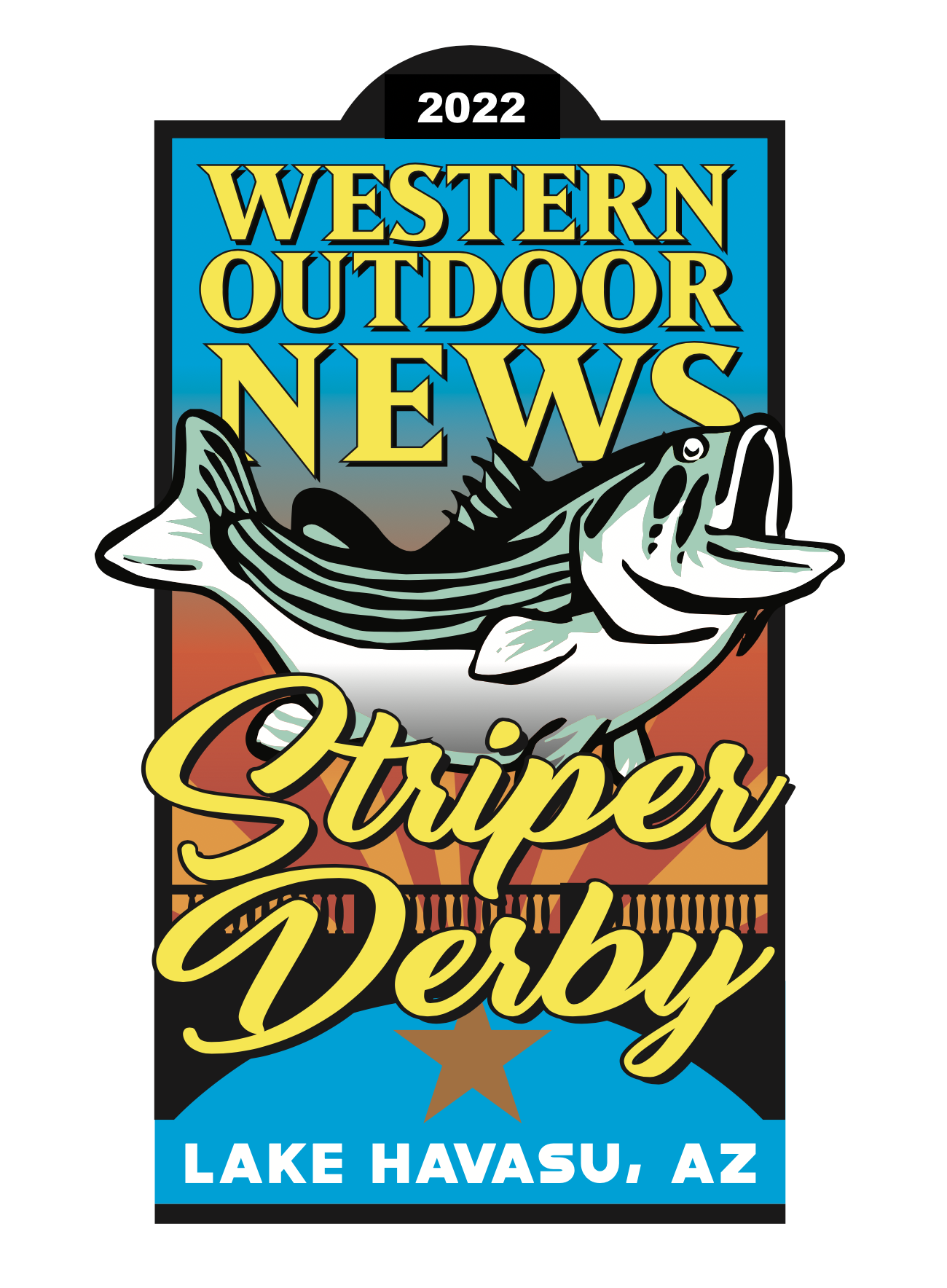 Posted in Desert Life, Events, Fishing, Just For Fun, River Life, Things To Do in Havasu
no comments yet
Comments on this entry are disabled
Like or Share
Loading likes... 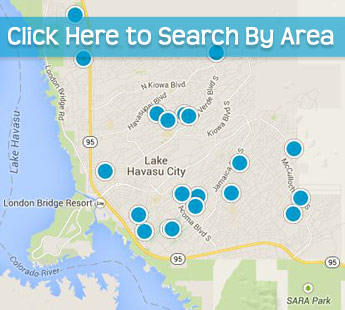